You are here: Home / Archives for Blog 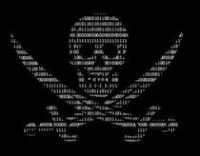 Microsoft Makes Scaling WordPress On Azure Easier
Almost a quarter of all sites on the web today run WordPress (including TechCrunch), but it’s not the easiest content management system to scale up for high-traffic sites. A bit of basic caching goes a long way, but to run a very large site — or to …
Read more on TechCrunch

Cleaning up WordPress After Your Site Has Been Hacked
This is the third post in a series on WordPress security. The story starts when my site was hacked and continued as I diagnosed the hack. In this post I’ll get into how I identified and then cleaned up the malicious code on my site. I’ve never done …
Read more on Business 2 Community 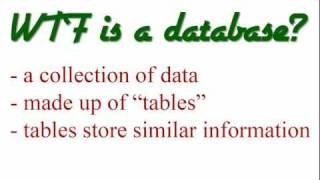 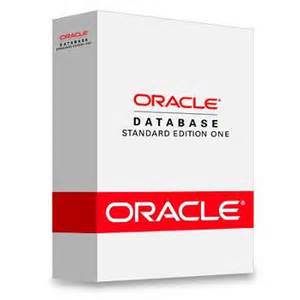 Some of heard of SQL by Microsoft, and now, most have also heard of MySQL by Oracle Corporation.  What exactly is MySQL?  And why does it seem to always be in computer server news articles and ads?

MySQL can formally be defined as a database management system, of which is relational.  It actually runs as its very own computer server, providing access for numerous users to several and variant database systems.

Currently MySQL is being overloaded, and is said to be not capable of holding such large amounts of data. As personnel and IT experts work around the clock to solve the issue, more and more companies are buying into MySQL or Microsoft’s SQL to save money, anyway.

Oracle is presently claiming that their MySQL management system actually saves a company up to ninety percent more of the cost that Microsoft’s SQL server might.  Some take this to be a battle cry between Oracle and Microsoft, while others see it as healthy competition between one company and another.

Oracle Corporation has also stated that MySQL is to have a complete update and revamp, which should include, but is not limited to:  data modeling tools, new and improved online backups, admin tools, better and newer graphing systems, etc.  Even with the updates, the some are questioning the large price saving gap Oracle is selling to its customers and prospects, with respects to claiming cost efficiency over their current competitors.

Most believe that the Oracle system is going to outweigh the SQL system in the end, but most aren’t making formal statements at this time. There are still very visible gaps with respects to features each system holds, and capabilities each company is attempting to tweak.  And, until capabilities for holding and housing more data is available, some prospective clients are standing still.

Technology is consistently changing, and both Oracle and Microsoft have been in the forefront of positive global advancement and change.  It will be interesting to see what the next step will be for either company, with respects to MySQL and SQL.

About the Author: Steve Oono is the VP of Sales for Mojo Systems. They are the leading industry provider of the HP server, Oracle server, Fujitsu computer hardware and Sun computer server.  For more information, please visit http://www.gotomojo.com. 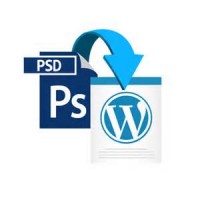 WordPress is a free, Web-based software program that anyone can use to build and maintain a website or blog. It was originally intended as an easy way to set up a blog. But, thanks to the efforts of a large “open source” community of WordPress programmers working to extend and improve its capabilities, WordPress has become much more than just a tool for bloggers. WordPress is written in PHP and uses a MySQL database. Noted for its rich features, WordPress “Themes” provide numerous templates from which to choose a suitable look and feel. WordPress also enables non-blog content to be included, and it imports other blog publishing formats.

Currently WordPress is one of the most popular web blogging software. It is the most common choice for blog users because it provides:

Ease of use and versatility: WordPress is suitable for just about anybody – from the absolute novice to the advanced programmer.
Feature-rich interface: WordPress has a rich text editor with advanced multimedia support.
Expandable: WordPress’s community distributes a large number of modules for almost any popular website feature.
Open Source: It is free to install and use.

While, PSD is a proprietary file format used to create and edit images in Adobe Photoshop. It is a widely accepted format as it supports all available image types – Bitmap, RGB, Duotone, Grayscale, Indexed Color, CMYK, Lab, and Multichannel.

PSD format for any particular website is definitely not an easy task. Moreover, in PSD format the data organization can become very time consuming. Therefore, for easy accessibility of data and to improve file management PSD to WordPress conversion is very important. 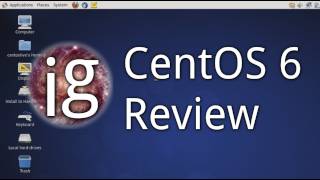 A review of the much-anticipated CentOS 6 based on Red Hat Linux Enterprise 6. After 10 months of development, this distribution is a free and stable solutio…

This video explains how to install CentOS Enterprise Linux 7 server operating systems. *** Note: This is not FINAL VERSION. This is RC/Pre Release version **…
Video Rating: 4 / 5

The vast world of search engine optimization can be daunting to undertake if you’re a small or medium business. We’ll give you Actionable steps and systems to follow so that you can compete…
Video Rating: 4 / 5

Welcome to WebOvative. Our company has been providing Innovative industrial strength internet web site solutions to designers and business owners since 1995.