You are here: Home / Archives for admin 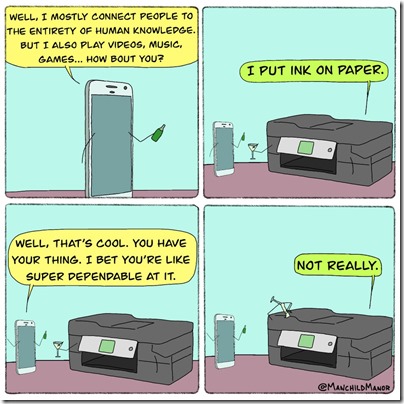 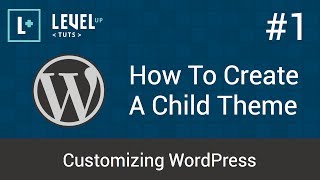 The 1st video in the new Customizing WordPress video series. Here we show you how create a child theme in WordPress. Code used: /* Theme Name: Level Up Child…
Video Rating: 4 / 5

www.tyler-moore.com Learn how to create and build a wordpress website from scratch step by step with no step skipped. This tutorial will quickly help you mak…
Video Rating: 4 / 5 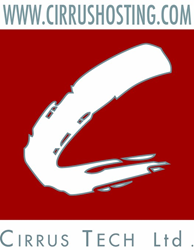 Cirrus Hosting, a leading provider of VPS hosting and cloud hosting, has announced the introduction of virtual private server and cloud server hosting plans based on Ubuntu Server 14.04 and CentOS 7, which bring many new features and enhancements to Cirrus Hosting’s powerful and flexible Canadian hosting platform.

CentOS 7 and Ubuntu Server 14.04 incorporate several powerful new features that have been recently added to the Linux kernel and numerous application updates. Both operating systems now include support for LXC and Linux Containers, the system-level virtualization method which allows for the running of multiple isolated Linux environments on a single host. Linux Container support enables the use of Docker and other systems that allow developers to build, ship, and run applications in portable environments.

“Both CentOS 7 and Ubuntu Server 14.04 include exciting new features that improve the efficiency, productivity, and flexibility of our hosting platform,” commented Cirrus President and CEO Ali Mirdamadi. “LXC support in particular will be a welcome addition for developers. Containers enable developers to move applications smoothly from development and testing environments into production on Cirrus Hosting servers.”

Other highlights of Ubuntu Server 14.04, a long-term support release also known as Trusty Tahir, include Python 3.4, Puppet 3, a major version upgrade for the Apache web server which moves from version 2.2 to version 2.4, and PHP 5.5. Major changes to CentOS 7 include in-place upgrades from CentOS 6.5, XFS as the default filesystem, and LVM snapshots. Both operating systems also benefit from numerous updates to core applications and libraries.

Cirrus Tech Ltd. has been a leader in providing affordable, dependable VM and VPS hosting services in Canada since 1999. They have hosted and supported hundreds of thousands of websites and applications for Canadian businesses and clients around the world. As a BBB member with an A+ rating, Cirrus Tech is a top-notch Canadian web hosting company with professional support, rigorous reliability and easily upgradable VPS solutions that grow right alongside your business. Cirrus Tech’s enterprise hosting platform also provides on-demand, high-availability cloud hosting for clients who need the ultimate in scalability and performance. For more information, visit http://www.cirrushosting.com/ 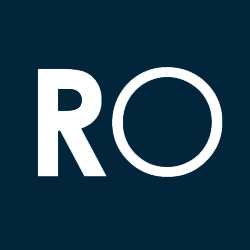 With so many options to choose from, it can be daunting for business owners to decide on the right platform for their website. The two most common platforms for most small business websites are Joomla and WordPress.

While both platforms have similar basic functionality, there are differences under the hood that make each of these platforms quite different.

“We’ve worked with clients using both Joomla and WordPress for their business websites,” said RemedyOne CEO Simon Hunter from his Carlsbad office. “A conscious effort to choose between these two platforms is essential before starting a web design project so you know the platform is the right one for your business” he said.

An important consideration between the two platforms is search engine optimization, or SEO capabilities. In the debate of WordPress vs Joomla, both are strong contenders, with plugins and extensions to make optimizing sites easier.

Second should be customization and branding. How easy is it to create a unique website on the platform? Both WordPress and Joomla have thousands of plugins that can help you customize and enhance the functionality of your site, but how accessible are the theme and functionality files, behind the scenes?

The third, and perhaps the most important consideration is ease-of-use. Just how easy is it to make changes to a website? Can your entire company from CEO to receptionist make changes, without requiring a web designer or IT department? That should be the goal, says Hunter.

Automattic Acquires BruteProtect To Help Keep WordPress Users Safe
WordPress now powers so many websites, it’s no surprise that it’s a favorite target for hackers. To keep its users safe, Automattic – the company behind both WordPress.com and the open-source WordPress project — today announced that it has acquired …
Read more on TechCrunch

4 Quick Technical SEO Checks You Can Do Right Now
Marketing managers, we know how it is. … While complicated mistakes might require SEO specialism to identify, there are a few checks you can carry out yourself to root out common technical SEO mistakes – and get your web developers to fix them, fast.
Read more on Internet Marketing News

SEO Is Not A Marketing Channel
The problem is, this task cannot be accomplished by an SEO alone. They need support and alignment with content production teams, web dev, social teams, PR teams and other marketing teams to really move the needle and increase online visibility and …
Read more on Business 2 Community

SolarCity uses SEO to gain traffic after a site redesign
“Migrations are costly because they require a great deal of effort across marketing and web development teams,” says Cassandra Gucwa, SEO strategist at Covario. “For an enterprise company in just one language and country, the cost can easily surpass $ 1 …
Read more on InternetRetailer.com

Welcome to WebOvative. Our company has been providing Innovative industrial strength internet web site solutions to designers and business owners since 1995.